The Man of Many Weapons 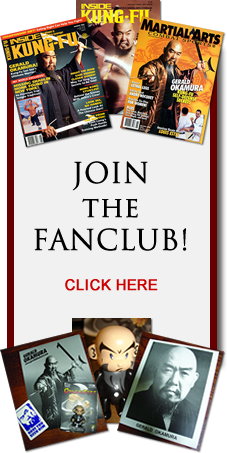 The Legend of Gerald Okamura

Born in Hilo, Hawaii in 1940. Gerald started Martial Arts with Judo in 1953. He has practiced Kendo, Aikido, Taekwondo, and he is currently a 5th degree black belt in Kung Fu San Soo.

Gerald is a designer of various types of weaponry that has been featured in dozens of movies and publications across the world.

In his first TV role, he was casted as a Shaolin Monk alongside David Carradine in the TV series Kung Fu.

A veteran actor with a 45 year career in the entertainment industry, Gerald has played an assortment of characters ranging from Yakuza, to Vampires, to bad Elvis Impersonators, to you name it!

Although laughingly, Gerald is still looking to be casted as a leading man in a Romantic feature. 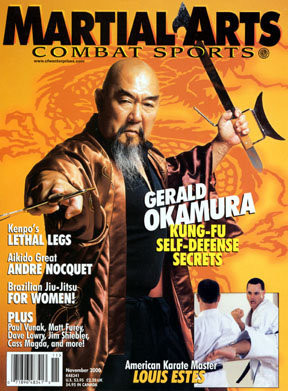 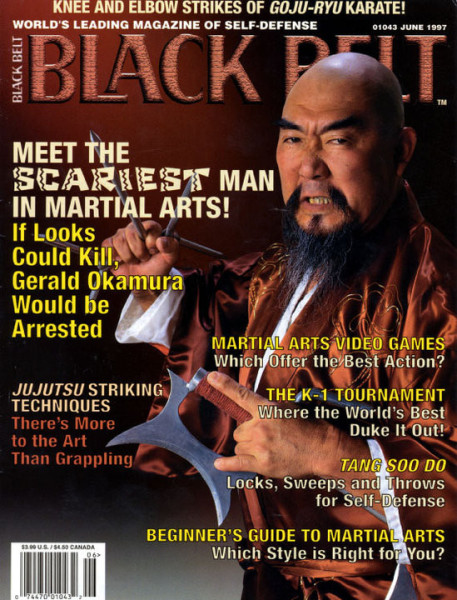 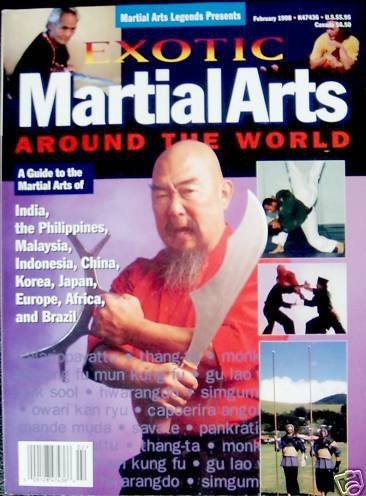 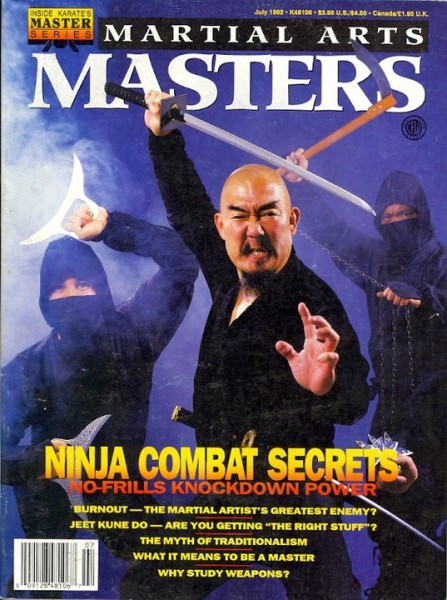 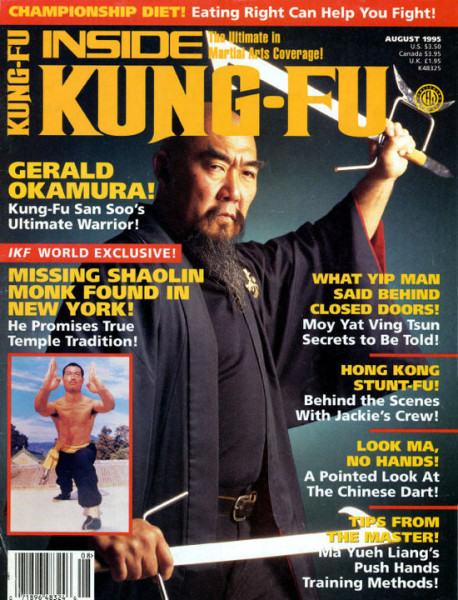 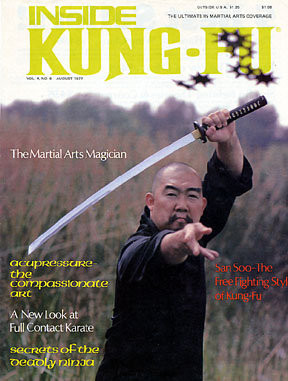 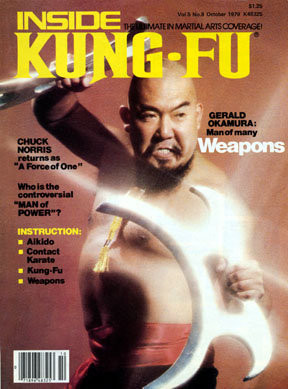 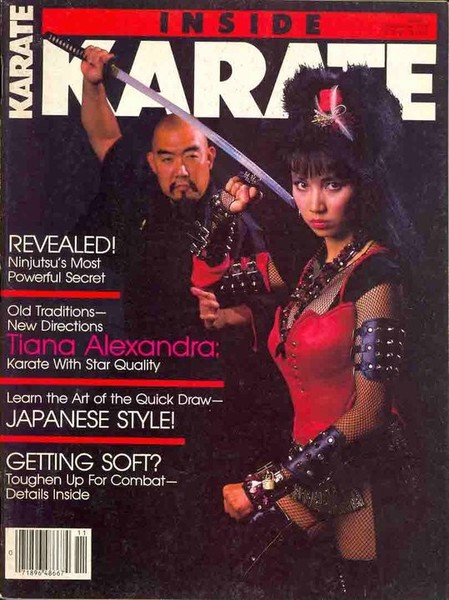 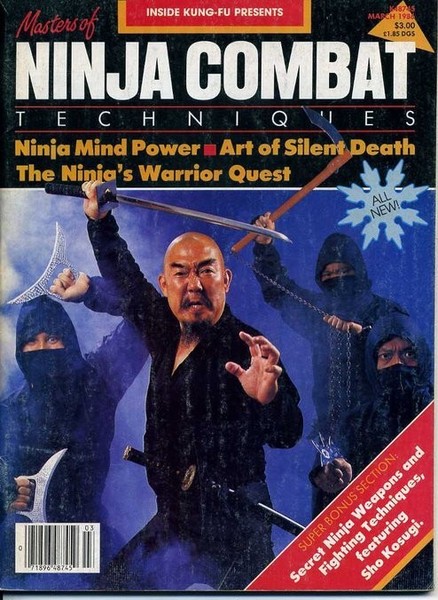 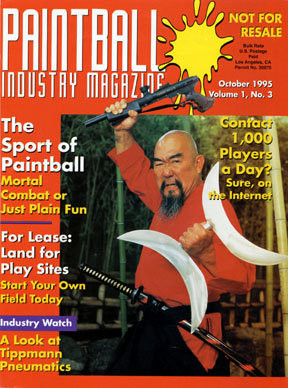 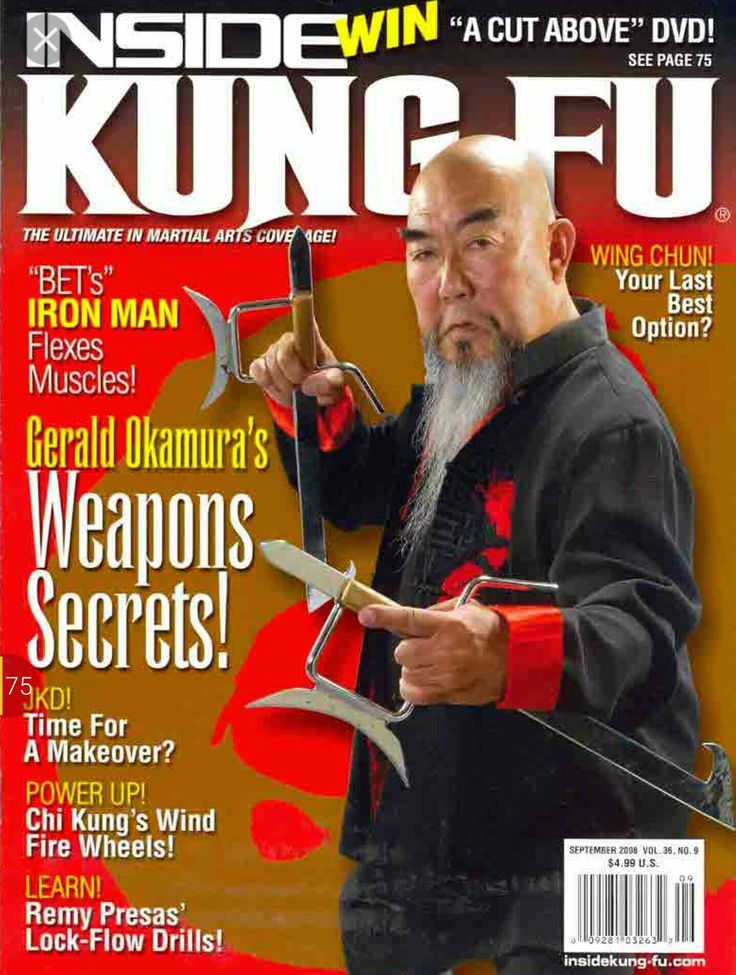